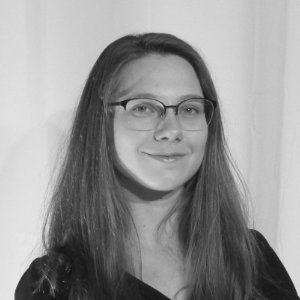 Does competition affect individual ethical behaviour? It is well known that competitive environments lead to more efficient outputs. Indeed, contests are widely used in organizations since they are believed to be effective in promoting efforts and performance levels. However, it is not clear how individuals’ evaluation of their abilities and use of their resources are affected by an increasing competitive pressure. It may be the case that individuals (and organizations) feel the need to look for unethical behaviour to gain competitive advantage. In this project, we will use an online experiment, where participants compete at an individual level against other peers over a real-effort task in different competitive environments. Participants are rewarded with a financial compensation based on their final performance. We investigate the role played by both monetary and non-monetary incentives, and how reputation encourages “good” or “bad” efforts in players’ decisions.