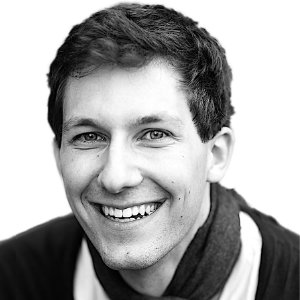 While significant literature exists on the political participation of demobilized rebels in conventional party politics, research on their participation in protest movements is scarce. Yet, peace process societies are often prone to contentious politics, and demobilized rebels are likely participants. Since citizens might associate demobilized rebels with violence and wartime atrocities, these former rebels’ protest participation may yield protest stigmatization and legitimacy concerns. Based on a survey experiment in Colombia, this article will explore whether demobilized rebels’ participation and vandalism during protests alter citizen approval of protests. The experiment will further investigate whether the renaming of rebel successor organizations can mitigate a potentially negative effect on citizen perception. The analysis contributes to our understanding of how accepted former rebel political participation is and will explain how successful stigmatization and delegitimating tactics of protest opponents in peace process societies are.