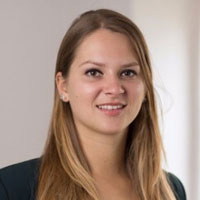 Empirically analysing the influence of heterogeneity in populations in real-life settings is difficult, due to the amount of confounding factors that influence success and failure in real-life settings; you may never find two identical CPRs in identical situations with different levels of heterogeneity to use in a natural experiment. This can be solved to a large extent by using laboratory experiments to investigate the effects of heterogeneity in a controlled environment, allowing for a causal test, in which subjects face decisions representing related real-world settings. For this paper, subjects will first play a trust game to measure their levels of trust and trustworthiness, after which they will play a Common Pool Resource Game in groups of four, in which there is a CPR that they can appropriate in return for money, under different conditions of economic and sociocultural heterogeneity, induced as treatments using respectively unequal endowments and Minimal Group Experiment [MGE].