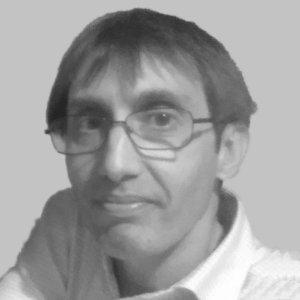 The aim of this paper is to ascertain to what extent certain forms of social influence can affect individuals’ decisions to contribute to a public good; specifically, the donation of funds for medical research. It is widely accepted that there are specific problems for the provision of public goods. Nonetheless, such problems may be overcome by means of a number of mechanisms involving certain kinds of social relations. The social influence mechanisms considered in our experimental design are a) exposure to a fixed opinion of neighbours regarding the trustworthiness of the institution to which the donations are made, b) exposure to a variable opinion of neighbours regarding the trustworthiness of the institution to which donations are made, c) exposure to a system of sanctions implemented by the neighbours themselves and d) exposure to the fact that most neighbours are of the same sex. Each of these mechanisms will be implemented in population groups structured according to three types of networks (small-world, cycle and random). All the networks will be comprised of 24 subjects. In all cases, the subjects will be informed about what their ‘neighbourhood’ is doing. This means that they will not have information about what occurs in the entire network, but only about what occurs in their local neighbourhoods. We expect that this experimental design will offer evidence on opinion as well as behavioural dynamics and on the conditions under which these dynamics may reach an equilibrium point.