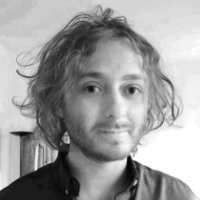 There is a widely document North South gap in tax payment in Italy such that people in the North pay a greater proportion of their tax commitments than those in the South. Despite extensive work and a wide range of potential explanations, the precise reasons why this gap remains is still not understood. Here I simultaneously study three potential explanations: institutional, individual, and social, and put them against each other to see which accounts best for the observed gap. Uniquely, I do this for a nationally representative sample of Italians (N≈1200) using a combined survey and vignette experiment allowing me to study both associations and causal associations.