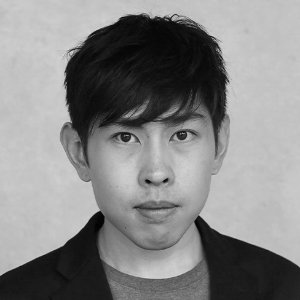 The End Justifies the Means: an Experimental Study of Goal Dependency in Small-Group Deliberation

How does the goal of small-group deliberation – to facilitate discussion (“discussion based”) or to reach a collective decision (“voting based”) – affect its performance? Small-group deliberation has been lauded as a valuable means to both ends, but few research have looked at the effect of different goal definition on the deliberative process itself. This study plans to investigate this issue by focusing on two key aspects of the process: (1) sincerity of revealed preferences by individual participants and (2) quality of the final decision reached by the group (if any). It will hypothesise that discussion-based deliberation is more apt at encouraging sincere revelation, while voting-based deliberation is better at reaching a better group decision. Such relationship is conditioned by the interaction of the size of the decisive coalition and the level of self-interest. The study will use an online experiment with a 3×3 factorial design to empirically examine the hypothesised relationships.