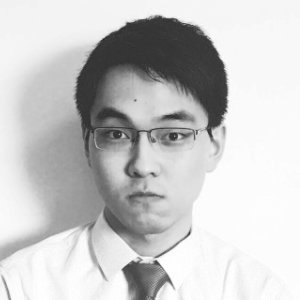 How do Recognition and Performance Feedback Influence Employee Productivity?

The field experiment is designed to explore the roles recognition and performance feedback play in shaping employee productivity of a large e-commerce firm. Given that the outcome variable of interest can be quantitatively measured by the firm’s key performance indicators, we randomly assign workers into one control and several treatment groups using their unique employee IDs. We vary how the feedback is given, its format and framing. The experiment attempts to answer such questions as would a negatively framed feedback damage the receiver’s self-image and reduce post-feedback productivity? Or would it motivate the worker to put in extra effort? Conditioning on the content of the feedback itself, would the seniority of the feedback sender play a large role? Do effects fade after repeated interactions?