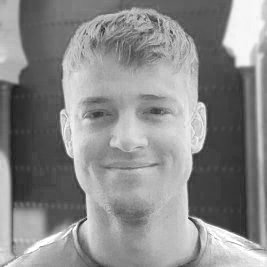 Tax Earmarking and Citizen Participation: Pre-Analysis Plan for an Experiment in Ghana

Influential theories of state formation posit a link between governments’ need to raise tax revenue and citizen participation in the political realm. However, the precise conditions under which taxation generates such bottom-up accountability pressures in developing countries today remain obscure. I propose a novel contextual factor for this relationship by analytically distinguishing the extent to which different taxes are linked to particular spending outcomes, that is, whether they are earmarked or not. I show formally that, in contrast to expectations in the literature, general fund taxation may produce more citizen participation than earmarked taxation. I outline a central mechanism that produces this claim: citizens may use signals sent by the government via differing forms of taxation from which citizens infer government’s intention to increase discretion over spending, creating incentives to demand greater government accountability. I design an online survey experiment in Ghana to test these claims. The design randomizes information provision about different proposals of using tax revenues in recently salient tax debates in Ghana, varying the degree of tax earmarking and measuring (costly) intentions to participate in politics. Results from this study will shed light on the role of taxes in reducing or exacerbating political uncertainty about government accountability and thereby catalyzing or paralyzing citizens’ engagement with the state.