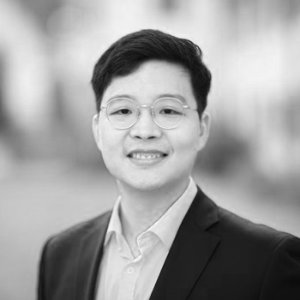 The large number of refugees and migrants entering Europe, particularly since the so-called ‘refugee crisis’ of 2014-2015, contributed to an increase of anti-immigration sentiment. Meanwhile, European courts with the capacity for universal jurisdiction—the ability to prosecute grave atrocity crimes involving foreigners that occurred abroad—have found within their borders both the victims and alleged offenders of mass atrocity crimes. Literature suggests that mass atrocity trials serve a pedagogical function, informing the public about the nature of the crimes and promoting societal reconciliation. If so, could mass atrocity trials pursued under universal jurisdiction shape the natives’ attitudes on immigration? The study projects two competing mechanisms. On the one hand, the universal jurisdiction cases could highlight the humanitarian context of the refugees’ migration to Europe, ameliorating anti-immigration perceptions. On the other hand, by emphasizing the existence of perpetrators amongst refugees, the trials may serve to confirm the natives’ existing biases about migrants. Using responses to a list experiment as the dependent variable, an online survey experiment will assess whether different vignettes about universal jurisdiction cases alter the natives’ perceptions about refugees. The study will use three treatment vignettes depicting a hypothetical universal jurisdiction trial: representations of the case that are victim-centred, perpetrator-centred and neutral. The control group will read a vignette about a hypothetical plane crash. This survey experiment is a pilot for a series of studies that will assess how universal jurisdiction cases shape the attitudes of existing residents and the newly incoming immigrants.