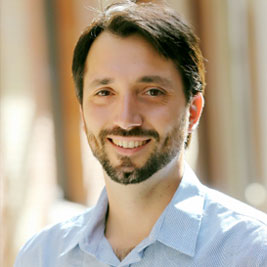 What explains growing anti-immigration sentiments in the West? Scholars have recently emphasized the main role of cultural and social threats, often at the expense of economic explanations. Yet, this often disregards the possibility that economic conditions shape the demand for cultural and social order, as was argued by earlier scholars focusing on globalization and de-industrialization. By incorporating recent insights from psychology, this article argues that economic inequality, a mostly omitted variable in the study of immigration attitudes, increases authoritarianism among the population. With greater inequality, status differences become more salient, which undermines most people’s sense of personal control, such that they are more threatened by cultural and social change. This is demonstrated using cross-national surveys — across both developed and developing countries, and using various measures and models — and a two-wave survey experiment in Sweden at the height of the migration wave in 2015. The results indicate that higher inequality produces lower feelings of control, greater levels of authoritarianism, and increases opposition to immigration, in particular among lower status individuals. These results have implications not only for discussions on the consequences of growing inequality and the role of economic factors in recent anti-immigration backlashes, but also for democratic stability and social conflict more broadly.