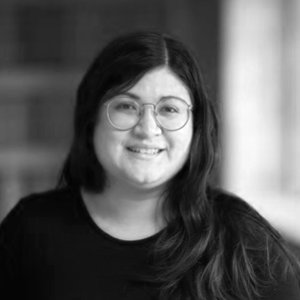 Why do People Simultaneously Condemn and Engage in Corruption? The Role of Contextualised Moral Intuitions

The puzzle of how corruption can be simultaneously “widely condemned and yet widely practiced” (Hess & Dunfee, 2000:594) has been the starting point of many studies in political science. I argue that corruption being simultaneously condemn and widely practiced can be explained by the interaction of legal norms (institutional level), social norms (social level) and moral intuitions (individual level). I propose, following Haidt (2012) and Graham’s (Graham et al. 2011; Graham et al. 2013) Moral Foundation Theory, that there are some moral intuitions innate to every human being, but which intuitions manifest and how depends on the social and institutional context.  As part of my empirical approach I am proposing to run an online vignette experiment, in which respondents would be randomly presented with equivalent situations that vary on factors like closeness and risk of detection, to see whether stated propensity to engage in corruption changes and whether this is accompanied by changes in rationalisation.