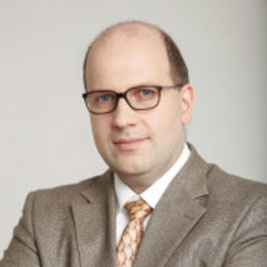 (with Oxana Bondarenko)
We studied the effect of unequal social status on social learning in an experimental game where individuals in a dyad made repeated attempts to guess the underlying state of the world. Several sets of survey questions were deployed to control for the subjective perception of social status, quality and quantity of individual’s social interactions, and leadership traits, while risk aversion and cognitive reflection were measured using incentivized tasks. We also induced social status in each pair of subjects using a dictator game. We found that there is significant heterogeneity in the degree to which subjects use information from observed choices of other subjects. In particular, social learning was strongly influenced by both risk preferences and leadership traits. Subjects who were less risk-averse, are more confident, and subjects who had higher subjective social status, were less likely to learn from the actions of others. Some of the effects were gender-specific. Our finding that social learning is stronger in low-status individuals can imply a higher likelihood of information cascades in hierarchical networks.