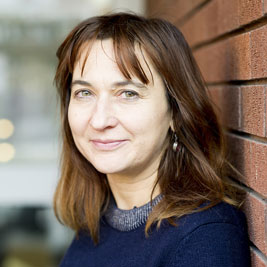 This paper makes three contributions in understanding the link between social capital and economic performances.  First, it conducts a deeper investigation into how the social capital channel might work by conducting a large-scale on-line experiment involving 1,500 individuals from three of the largest cities in Italy, Rome, Milan, and Turin. Second, it presents a simple theoretical political agency model that shows how this pattern of behaviour can arise in equilibrium. Third, it uses a new dataset on Italian municipalities to investigate the link between local government performance and electoral behaviour.